If you’ve ever read anything about the state of gender identity politics, especially in Canada where there are laws that protect people from incorrect gender pronoun use under threat of a lawsuit, you probably know it’s a very big deal for some and may result in lawsuits against incorrect use here in the US of A.

Up until recently, and still in many places, much of the text in the Odd Fellows ritual, books and rules used to describe Odd Fellows are in the male vernacular: brother/brethren, he/him/his, etc. To be fair, this is how Odd Fellows started 200 years ago and we must never forget our roots, but it is not reflective of Odd Fellows today with the inclusion of women into Odd Fellows lodges nearly 20 years ago.
You can see where there have been attempts to make changes such as in our Opening Ode; the lyrics include the words “brethren (members)” so those reciting can choose between the two words as either a traditionalist or as an Odd Fellow who wants to be inclusive.
Our duties, as written in our laws, are written to describe role responsibilities as he/him/his and are sometimes amended to include words such as “or she” and “or her.”
In an effort to reflect reality throughout our Order, with the aim of gender inclusiveness and also to avert the possibility of lawsuits, we may have lost something by becoming too concerned about political correctness. It may be time to look at the ultimate destination beyond political correctness and inclusiveness and consider an alternate approach to a future that is secure against lawsuits and also reflects well on Odd Fellows. After all, Odd Fellows was only in the United States for a few decades as an all-male organization before creating an organization for the women in their lives called Rebekahs which grew beyond the sphere of Odd Fellowship and became its own sphere of influence.

Before you read the following part, it may be worth noting that as the author of this article, I believe that we all must recognize the power of words and that they should not be trifled with to satisfy everyone, but instead we must all look beyond the tempestuous nature of politic correctness and come to a place that we can all agree upon resting together as friends. This next paragraph does not sit well with me, either; I for one am not OK with reinventing language for the purpose of satisfying only a few or trying to please everyone instead. Instead, I prefer to look beyond this all and find a way where we can all be Odd Fellows: men, women and anyone else willing to be OK with being called a “fellow” as in the kind of “fellow” that is a scholar in a fellows program or “fellowship” at a church which welcomes everyone and any kind of use of the word “fellow” that stands beyond sexual identity; the word “friend” isn’t based on sex so why should the word “fellow” be based on sex when it is clearly not meant to be.
And now for the news that seems to want to affect every American… According to the University of Wisconsin (Milwaukee) LGBT center https://uwm.edu/lgbtrc/support/gender-pronouns/, there are many different pronouns one may (or even must) use. It may be possible that if these pronouns work their way into our laws in the United States that we will need to use all of these pronouns in our texts. Instead of the words in books reading as “he or she” they may say “(f)ae or e/ey or he or per or she or they or ve or xe ze/zie” and that’s an eyeful to read as well as a mouthful to say. My brain is full just wrapping my head around keeping these words and their meanings straight. And keep in mind that for each pronoun there is a use of it where instead of “his or her duty” it may read “(f)aer or eir or his or pers or her or their or vis or xyr or hir duty.” Wow!
Keep in mind that I, as the writer of this article, personally don’t care what someone prefers to be called. But I do know that if there is an emergency happening and I have to use the right pronoun all the time that my head will simply be too overwhelmed to try and figure out how I should say, “Is (f)ae or e/ey or he or per or she or they or ve or xe or ze/zie alright?” Obviously I’m just going to have to avoid remembering all those pronouns and just say “Are they alright?” and hope that I don’t offend anyone by saying “they” instead of he or she. “They” cuts to the chase. They is expedient, generalizes fairly and is not inaccurate. There are some grammatic uses of “they” which may be problematic but that has shifted to allow for it as a generic description of him or her. This is a good first step to take for Odd Fellows to get rid of the tired “he (or she)” in our books. Our language should empower us rather than confuse us or restrict us.
This has been on my mind since the time I interviewed someone to join our lodge. He told me that we should drop the word “fellows” altogether to me as if I should do it before he would join. This got me to think that perhaps Odd Fellows as an organization is unintentionally sexist in its own definition. I had to rethink what to say to someone if I encountered that idea again. 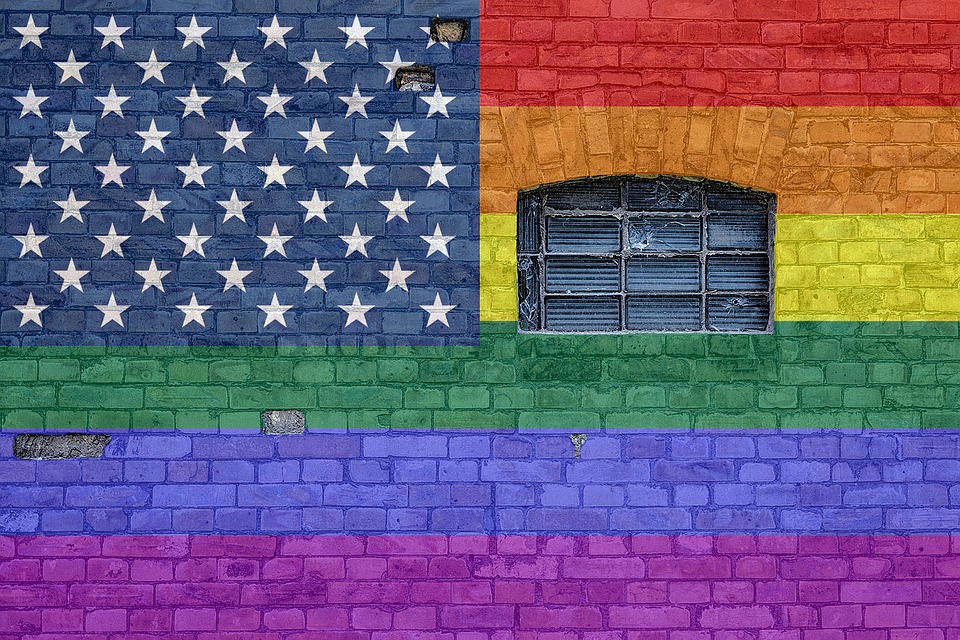 Part of the issue here was this person’s idea that the use of the term “fellow” means a man or male identity. This is where that person was mistaken. If you’ve ever seen a church with the word “Fellowship” in the title, you know it’s not a church of just men. If you’ve ever heard of women who are academics in their field who are given specific freedoms and privileges at universities and colleges, you’ve probably heard of the term “fellow” to refer to them as it is an honor bestowed. When you travel, you know that people who travel along with you are your “fellow” travelers regardless of sex. Fellows doesn’t mean men—so why do we need to continue to say “he” and “him” throughout our books? I recommend we eliminate all use of “he” or “she” or “him” or “her” and the word “brethren” altogether. Where titles are used as subjects of sentences, we should just use those titles instead of words like he or she and then simplify where possible; instead of referring to the title of Noble Grand as he or him, just say “Noble Grand” instead. The same idea was even rolled out by the United States Marine Corps when they modified their job titles to make them gender-neutral where possible. “Basic infantryman” became “basic infantry Marine” because Marine is a title and doesn’t need to be replaced by the word “man” under any circumstances. Titles with the word “crewman” like “tank crewman” became “armor Marine” and “recon man” became “recon Marine” and so on; it just makes sense and is more relevant when there are Women Marines in those roles and carrying those job titles.

OUR OPENING ODE REWRITTEN WITHOUT THE AWKWARDNESS

This story was written using one source: https://uwm.edu/lgbtrc/support/gender-pronouns/