It’s no secret that Odd Fellows are getting fewer in number every year…at least in most places.

This non-profit is an aid and support to Odd Fellows, the organizations of Odd Fellows (and Oddfellows) and to those who do not know enough about Odd Fellows. ‘Who are the Odd Fellows?’ is often the first question people ask when hearing about them for the first time.

It is hard to believe that just a century ago, in America, that 1 out of 5 people were in a fraternity such as Odd Fellows and they were the largest such fraternity. What happened? 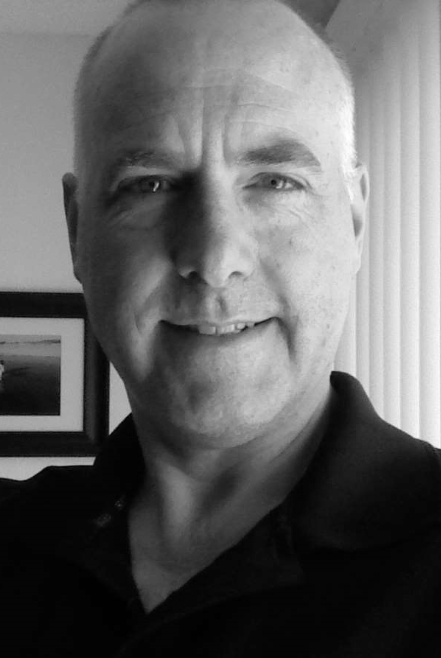 Joseph Dowdy, 2021-2022 Grand Color Bearer and District Deputy Grand Master and Noble Grand of Lompoc Odd Fellows Lodge #248 (2020 and 2021), is the founder of Odd Fellows History & Mystery. He was an adjunct professor for Santa Monica College through a program funded by the Small Business Administration, taught Internet-marketing classes to the public and worked one-on-one with entrepreneurs and start-ups through the Small Business Development Center. A member of the Public Relations Society of America and a graduate of the prestigious Department of Defense School DINFOS (Defense Information School), Joseph led the social marketing efforts for Bragg Live Foods, designed and hosting over 200 websites and creates online and video training programs for multi-billion companies and government clients. He once established a newspaper in the city of Montebello that he sold. Joseph was a key member of the team behind America’s largest military air show; his pictures selected for key promotional materials. While stationed in Japan for the Marines, he had a radio show and worked behind the scenes for a live television news program. Joseph has had several exhibitions of his photography and creates interactive educational exhibits for a number of clients. 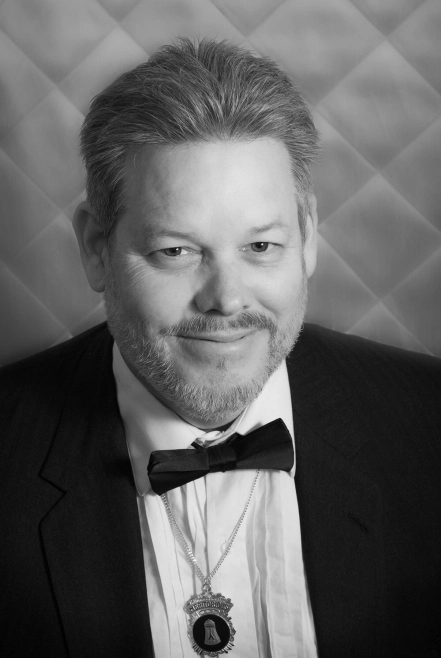 Peter V. Sellars is a member of the Independent Order of Odd Fellows in San Francisco. He has served on the California’s Odd Fellows Board of Directors, is a Past Grand Master and Past Grand Patriarch and is currently California’s representative to Sovereign Grand Lodge. He is a Marine Corps veteran and a graduate of Cal State Hayward. He often writes short pieces on just about everything and enjoys freelancing. He and his wife Bonnie currently reside in San Francisco. Peter is also the author of The History of the Independent Order of Odd Fellows in the City of San Francisco (sold 8,000 copies) and Calling Out From the Past, The First Odd Fellows Home in California (sold 2,000 copies); from the proceeds, he contributed a portion of sales to the Odd Fellows Museum in San Francisco which he established and manages along with the downtown Odd Fellows building at 7th and Market. He is anticipating the release of the Order’s history during the American Civil War in 2019. Peter has been a valuable resource for the development of this non-profit.

LeRoy Scolari joined the Odd Fellows in Lompoc, California, in 1950 and was elected Noble Grand of Berkeley Lodge #270 in his college days in 1953 and joined the Rebekah Lodge #262. Upon returning to his hometown, he was elected Noble Grand of Lompoc Lodge #248 in 1958 where he is still a member and a Rebekah. He is the oldest living Past Grand Master for California and was involved in the clean-up of the Eel River Floods on behalf of the IOOF while Grand Master in 1964. He is a Past Regimental Commander, member of the former Santa Maria Encampment and Canton (and others) and was the recipient of the Grand Decoration of Chivalry. He was a representative to Sovereign Grand Lodge, IOOF, five terms starting in 1966 and attended the 100th anniversary of the founding of the Grand Lodge in British Columbia. He is a co-founder of the California Eye Bank and Visual Research Foundation. As his family were cattle ranchers who came from Switzerland, he maintains the family ranch and has been a member of many agricultural boards for years (such as the California Association Conservation Districts for 22 years) and is heavily involved in establishing windmills in the Lompoc area.

Want to ask a question, share an idea, request specific information, etc.? Use the form below!